Traditional bricks for a modern world

Although we specialise in manufacturing red bricks from our own quarry. We are also known for being one of the only UK manufacturers to have a range of imperial sized pressed buff bricks. Over time we have developed this range of to satisfy the requirements of regionalised schemes that need a brick that is generic to the local area.

Our buff range of bricks offers a very unique appearance that you do not find in other products on the market. Traditionally fired buff bricks were often known as a gault bricks. These are very difficult to produce and have been taking out of most manufacturers portfolios.

At Furness we produce a range of different blends from out Natural buff through to some Weathered Buffs that give authentic original appearance. Available in metric and imperial sizes which means that we can supply bricks for standard metric self build schemes as well as being heavily involved in the renovation sector for matching older buildings that have weathered over time. 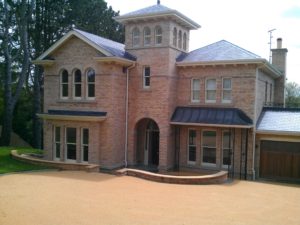