Harriet and Rob Graham’s plans to renovate a derelict cottage were cut short when they discovered that the structure’s foundations were unsound. Instead, their project became a rebuild, using the original stone to preserve the previous property’s heritage character.

The Grahams’ completed cottage looks every bit the renovated building it was supposed to be thanks to the recycled original sandstone, the detailed workmanship and natural slate. But it’s the glazed hipped roofs that really catch the eye.

Light pours into the kitchen at one end of the property, and into the living room across towards the mezzanine master bedroom at the other, encapsulating the mood of the changing sky.

“We have the sun on our faces in the morning and see beautiful light on the hills in the evening. The views are just wonderful; it’s such a joy to live here”, says Harriet. 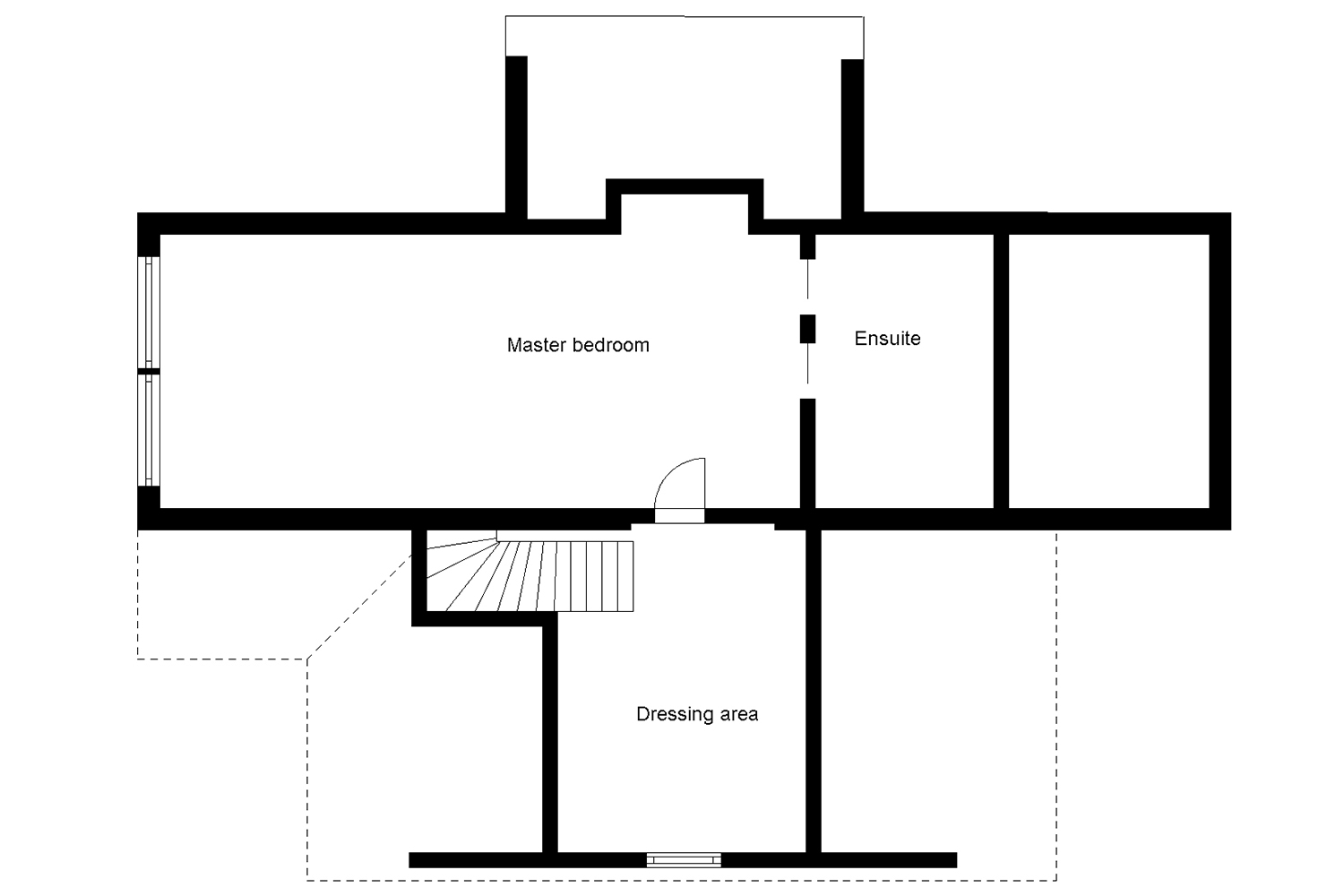 House Plans: Contemporary Passivhaus in the Countryside
by Build It
Next Article House Plans: Stylish Renovation and Extension of a 1960s Home
by Build It